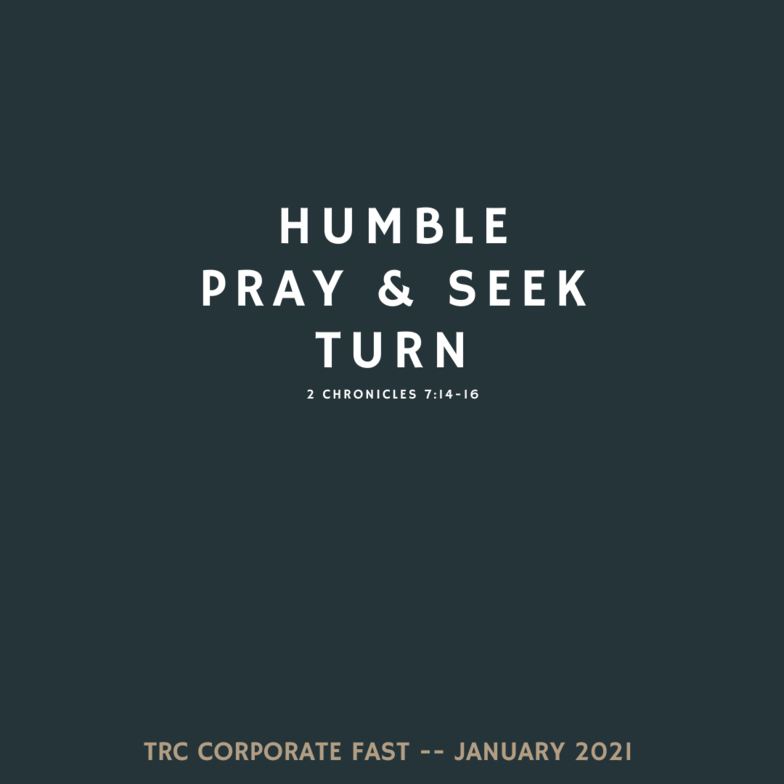 By Danny and Elanor Meeker (Elders)

2 Chronicles 7:14 “​if my people, who are c​alled by my name,​ will humble themselves and pray and seek my face and turn from their wicked ways, then I will hear from heaven, and I will forgive their sin and will heal their land.”

What does it mean to be called by God’s name? Or to call a name over something at all? In ancient times when you called your name over something or someplace it conveyed ownership. The land of Midian, of Canaan, of Nod, of Israel - these were lands that were all named after people. These days when a child gets a new toy, or a book, a hat, a backpack, etc. - they (or more often their parents) will write their name on the item, so that everyone who sees it knows that it belongs to them.

The NET translation states it this way; “if my people, who belong to me...”. His name is called over us; we are called by His name; we belong to Him!

This particular scripture, 2 Chronicles 7:14 was given by God at the dedication of the Temple, where He would live and be with His people. Interestingly, later in the New Testament, under 1 Corinthians 6:19 & 20 we’re given a new perspective on this very same idea: “Or do you not know that your body is the temple of the Holy Spirit who is in you, whom you have from God, and you are not your own? For you were bought at a price. Therefore glorify God with your body.” While at the dedication of the temple thousands upon thousands of animals were sacrificed (142,000 in total, according to 2 Chronicles 7:5), it still did not remove the stain of sin for good. In the end it only took the sacrifice of the one, perfect, spotless Lamb, Jesus to take away the sin of the World. He bought us with such a great price and now calls His name over us and we belong to Him.

Since we belong to Him we are also His representatives in the world. When we act we act in His name (whether we are intending to or not). If we bear the name of Christ (being called “Christians”) then whatever we do will be seen as if He is doing it. Colossians 3:17 urges us that “whatever [we] do in word or deed, do it all in the name of the Lord Jesus...”. This is impossible under our own power, which is why it takes a daily, hourly, even moment-by-moment laying down of our own rights, desires, needs, even our very lives. People in the world call themselves by their own name and insist on their own rights because of this. But Jesus called us by His name means that we are now adopted as sons and daughters, which also means being heirs of His kingdom (Galatians 4:7). So if we are His heirs, our rights are found in Him, and not in this world.

If we are bought with a price and not our own, then we willingly lay down all rights, just as He did. In laying down our rights we instead pick up His yoke, which is easy, and not burdensome. Jesus compared the Kingdom of Heaven to a man who found a treasure in a field, then sold everything he had to buy that field. If we choose to follow Him, to be called by His name, to belong to Him, then it means we give up everything we have (which we cannot keep), to gain everything that He gives (which we cannot lose). Ultimately being called by His name means that “I have been crucified with Christ, and it is no longer I who live, but Christ lives in me. So the life I now live in the body, I live because of the faithfulness of the Son of God, who loved me and gave Himself for me.” -Galatians 2:20

In, by, and through Your Name, Jesus, Amen

May 15
The Power Of the Tongue